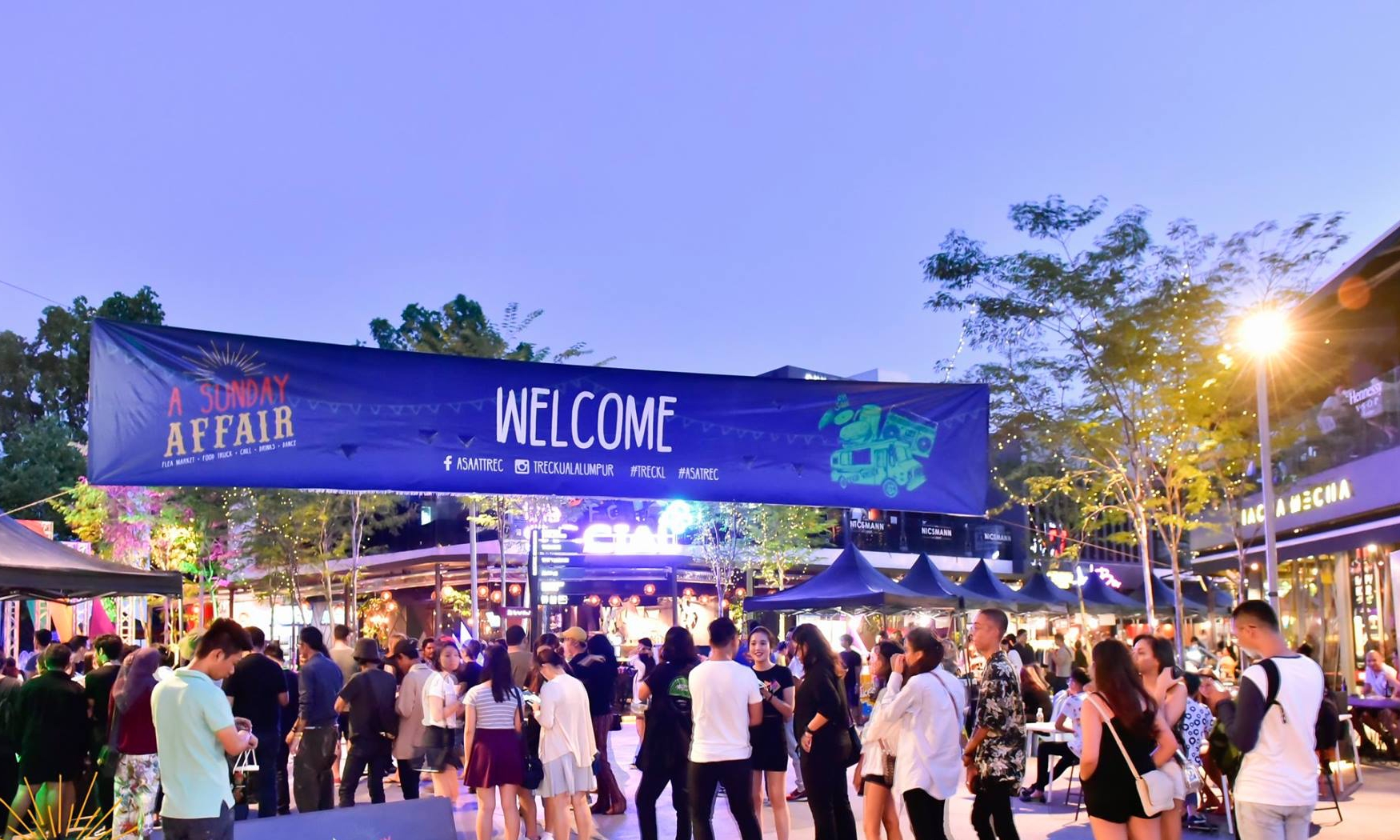 ASA returns 27 January to TREC, Jalan Tun Razak, KL with something new on the side adding a carnival vibe with stilt walkers, belly dancers and fire eaters, alongside live acts and the Craft Army artisan market.

Revellers to ASA! will be greeted by new fringe acts that will be added to the programme. This is one of the new components ASA! as it gears up to celebrate its first anniversary bash in two months’ time on 24 March.

Now known as ASA! [formerly A Sunday Affair], the event which is KL's first music-centric flea market will take place on the last Saturday of each month, as TREC KL has plans for another event for Sundays.

To support local talent and draw a wider music audience, ASA! 2018 will also see more live acts performing both English and Mandarin repertoire, such as the newly formed Xcape, in a variety of genres, for the first time.

When you are stuck inside, crazy busy with work and craving some Netflix time, the last thing you wa...

With the Conditional Movement Control Order (CMCO) now extended till the 9th June 202...

It has been two months since Music Platform Live Fact KL's last show prior to the lockdown....

Whether you have been fasting in observation of the holy month or just wish to enjoy the wonders of...

Oh to be watching the sunset while lounging on the rooftop of the Alila Bangsar, sipping a classic C...

Are you missing that impeccable Shangri-La dining experience? Fret not as Shangri-La Hotel, Kua...

8 of the Best Hidden bars in Kuala Lumpur

There’s a prevailing misconception that the Kuala Lumpur nightlife scene is rather dull, as co...

The definitive guide to Afternoon Hi Tea in Kuala Lumpur

A quintessentially British tradition, high tea is said to have originated in the 1830s. It is widely...

UMAI the marketing software company for restaurants, cafes, bars and clubs in Malaysia&nbs...