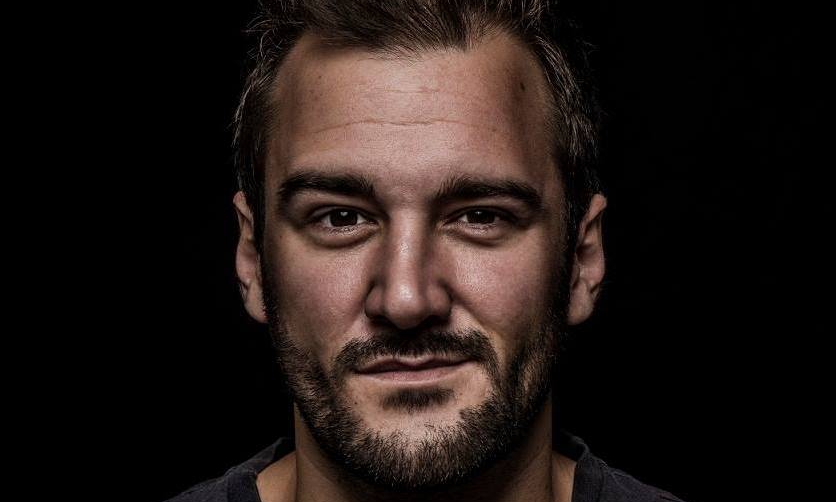 Who are the DJs?

CONNECTED
Connected is a group of DJs and music lovers committed to promoting the music they love in the place they love - KL.  They are all about bringing together local, regional and international DJ's/Producers and highlighting their talent to the music lovers of KL. Geddes, Niall F, Anthony J and Rob G will warm up the floor with house, tech house, deep house and techno.

ALEX FERRER
Alex Ferrer is a DJ, producer and label owner who has become one of Spain’s finest exports in house music in recent years. And he likes to party.
Alex has been related to the music industry since his early teens, emerging from a background of house and garage and been heavily influenced by an upbringing of Latin, funk, disco and soul, He has since featured on a mammoth list of DJ line-ups, radio shows, flyers and music releases. His diverse quality sound and distinctive image ensures a dedicated following wherever he plays.

With an addiction for music, travel and party, he´s probably been in every club ever built on the globe, obtaining a big scope of electronica in general, and house music in particular. His credentials include an eye-watering list of worldwide tours, DJ residencies and headlining appearances all over the world in renowned clubs as Space Ibiza, Katerblau in Berlin, Piknic Electronic Melbourne, Carpe Diem in Hvar or Marbela Club in Goa and festivals like Burning Man (US), Wave Week (CRO), Sulafest (IDN), Apparitions (MX), Lovin’ Ibiza (SPA), Airport Jam (EST) or Coincidance (MEX) among others.

Founder of Deeplomatic Recordings, a label which releases tracks from house legends such as Terrence Parker, Robert Babicz, Funk D´Void, Gene Hunt, Einmusik, Ninetoes, Paul Johnson or DJ W!LD, he is also the co-founder of Coincidance, an electronic music group which holds a set of unique events in unique locations, currently hosting events and festivals in the US, Croatia, Spain, Mexico and The Netherlands. He has remixed big fishes like Joeski or Rick Wade, and on the other hand his tracks have been remixed by Miguel Puente, Jay Haze, Tony Lionni, Moodymanc, Horatio, Rodrigo Ferrari, Olivier Berger, Bastard Love or Berny just to name a few.

Now in the age of the popularization of electronic music, Alex Ferrer is a reminder of a stronger than ever underground scene as he continues to showcase his true-house sound.

Way back in March 2020, before the Movement Control Order was announced in Malaysia, we were lucky e...

When you are stuck inside, crazy busy with work and craving some Netflix time, the last thing you wa...

It has been two months since Music Platform Live Fact KL's last show prior to the lockdown....

Oh to be watching the sunset while lounging on the rooftop of the Alila Bangsar, sipping a classic C...

Are you missing that impeccable Shangri-La dining experience? Fret not as Shangri-La Hotel, Kua...

8 of the Best Hidden bars in Kuala Lumpur

There’s a prevailing misconception that the Kuala Lumpur nightlife scene is rather dull, as co...

The definitive guide to Afternoon Hi Tea in Kuala Lumpur

A quintessentially British tradition, high tea is said to have originated in the 1830s. It is widely...

Best Rooftop Bars in Kuala Lumpur you need to know about in 2020!

Whether you are looking for a laid back lounge, dining or an all and out party scene, Kuala Lumpur h...

Want to know our pick of the best nightclubs in Kuala Lumpur for 2020? Well, you should know th...

Kuala Lumpur is quickly becoming known for its amazing nightlife with a vast variety of bars and som...

UMAI the marketing software company for restaurants, cafes, bars and clubs in Malaysia&nbs...