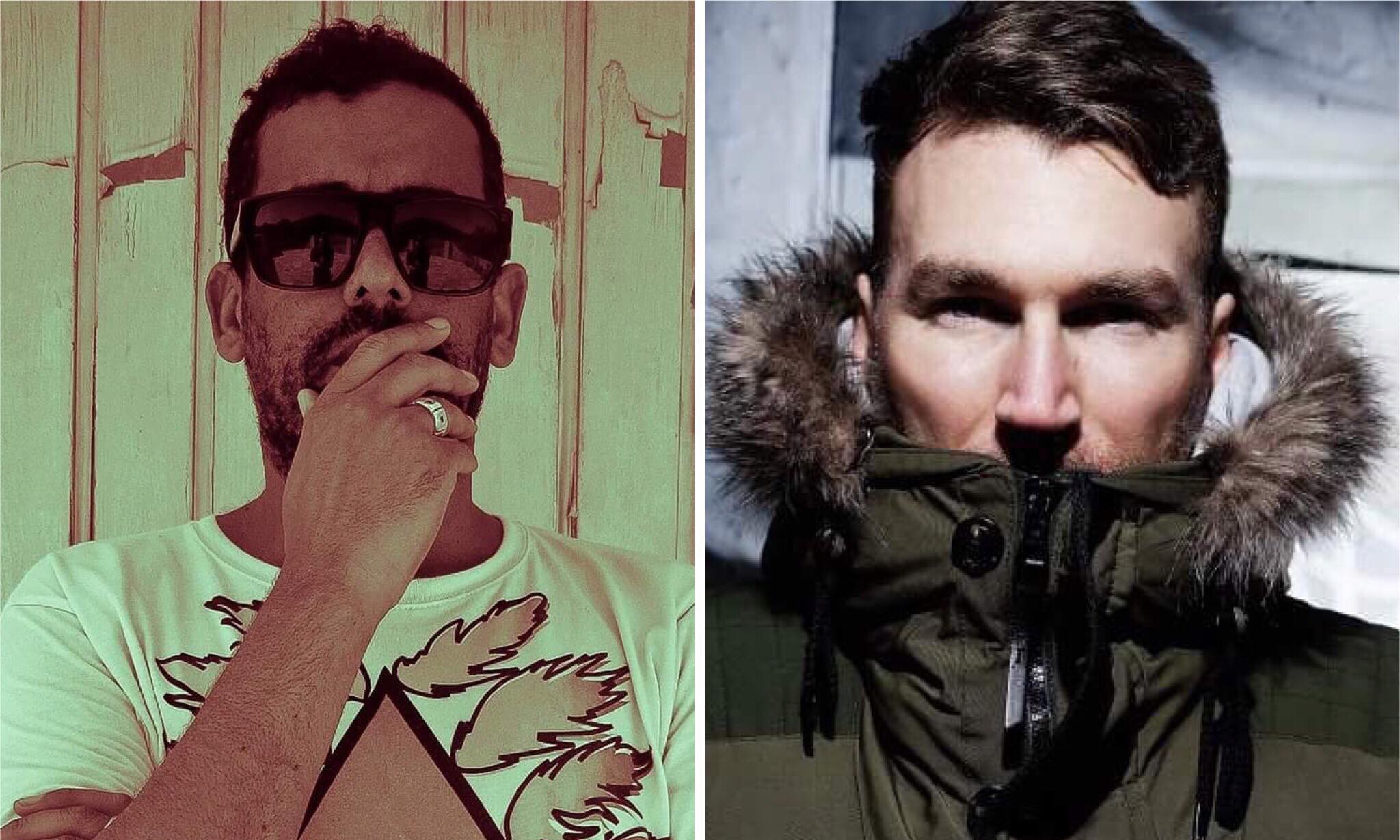 The Sweatbox welcomes back Clive Henry. The notorious Circoloco, Ibiza, the Monday afternoon party happening at the equally notorious DC 10 Ibiza has featured Clive's residency for no less than 16 years in a row, when he was still Peace Division and when he was experimenting productions with the likes of Jamie Jones and Seth Troxler. Thirty years as a DJ/Producer, Clive Henry remains an icon of dance music and possibly one of the few bright minds who gave music in Ibiza some solid direction.

James Trystan also returns to The Sweatbox during his Asia Tour and as 2017 was not only a busy year touring for him but also in the studio, James has managed to delight his audience with new releases on Suara, Sasha Braemmer's "What I Play" and Digweed's " Bedrock". Still progressing, still experimenting and still touring all over the world, a full 2018 is fully expected.

Resident Otherkind is preparing as well for his second release, "Convergence" on Kommunikation Records, featuring a 4 track EP and he is more inspired than ever. In addition, Obadius is also working hard in the studio and a collaboration with Otherkind will render their first production together, targeted for April on the brand new Sweatbox Records.

Levi’s® Malaysia kick started the local chapter of Levi’s® Music Project back in...

Keeping up with the music in these troubled times is no walk in the park. Malaysian local creative a...

As we move into the last month of what can only be described as an extraordinary year, the Condition...

Get your groove on LiveStream this Saturday 5 December from 3 pm for 12 hours of retro dance music v...

He's been laying down the beats from home the past few months on a special celebration with his...

Award-winning EQ nestled in the heart of Kuala Lumpur is offering holiday staples to...

Creating a happy environment that revolves around being fun has always been one of JOLOKO's&nbsp...

Nobu At Home returns with massive 30% discount off total bill

Introduced during the Movement Control Order earlier this year, Nobu At Home returns with a massive...

15 Top Instagram Worthy Cafes Around Selangor to Visit in 2020

The State of Selangor is often known for its many interesting tourist spots, but not only that, but...

Wizards at Tribeca: The Magic Continues

The MCO was a time of struggle for many of us.  But it was also a time of reflection, creativit...

Ăn Viet isn’t new in town and has built up quite a reputation for itself among lovers of Vietn...